The #58 Kadee® Magne-Matic® Coupler features a "Scale" Metal Coupler (a smaller head coupler which is more to scale and is patterned after the type 'E" couplers), insulated #232 Draft Gear Box and Lid with side and center screw holes for mounting.

The #58 Coupler may be mounted with the supplied #232 draft gear box or with the manufactures cast-on coupler pockets.

The coupler will couple and uncouple with other Kadee®HO and HOn3 couplers.

The coupler has the same shank and offset as the NO.5®coupler which will allow the modeler to remove the existing NO.5®coupler and replace with the new smaller coupler.

The new coupler is made of the same metal construction as the NO.5®for strength and rigidity.

It is not recommended to use a metal coupler directly on a metal surface or in a metal draft gear box to avoid the possible electrical crossover or shorting that may cause damage. Use the provided insulated draft gear box or use the very strong plactic isolated #28 Coupler which has the same mounting dimensions as the NO.5®Coupler.

Please note: that the knuckle spring required for this coupler is the new #625, not the #622 which is used on other couplers. 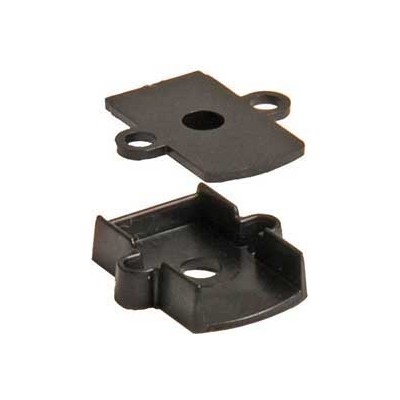 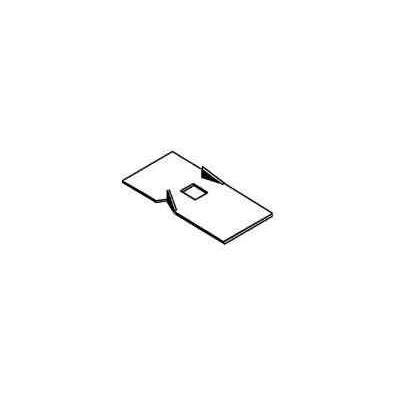 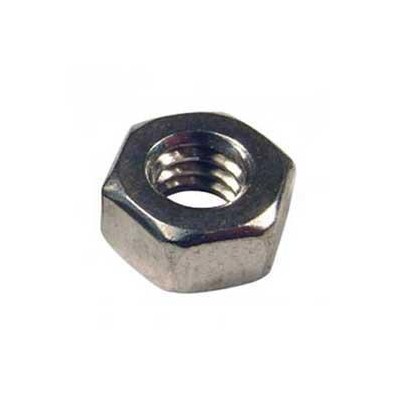 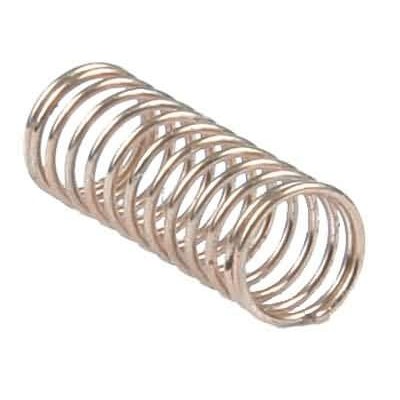 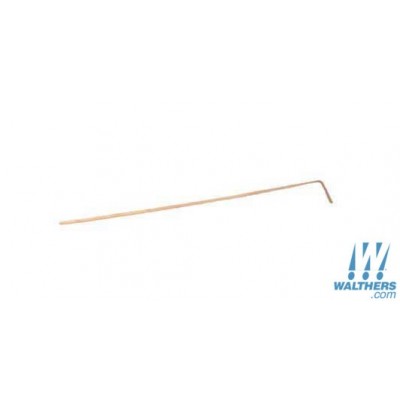 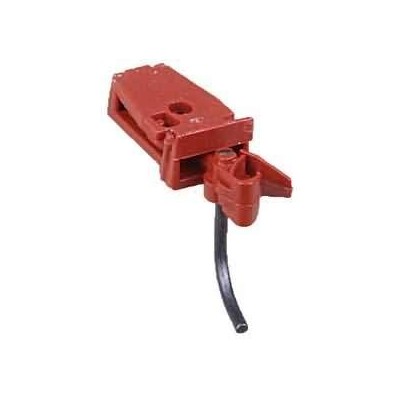 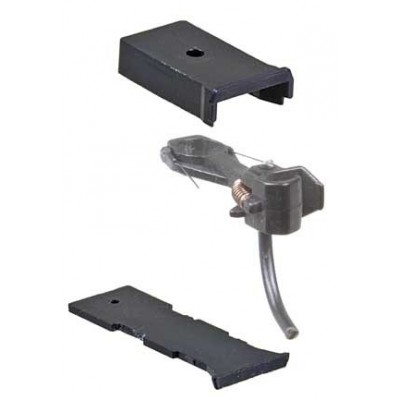 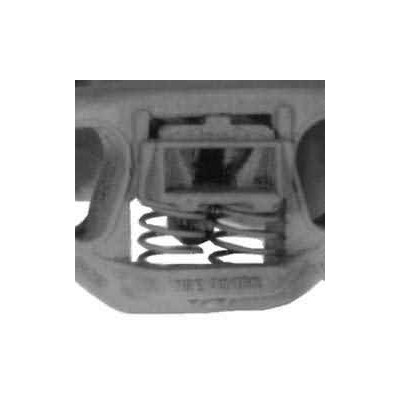 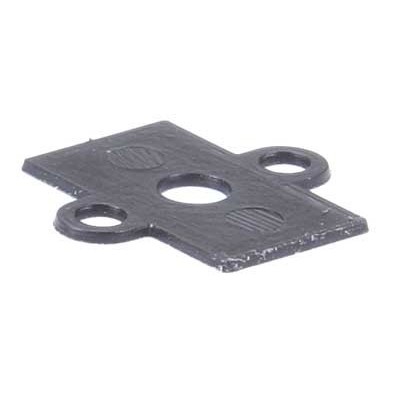 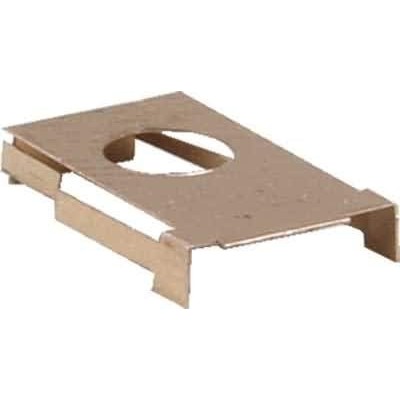 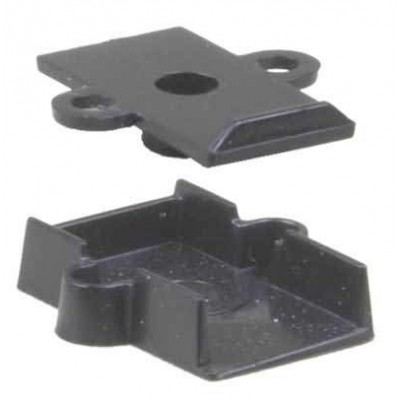