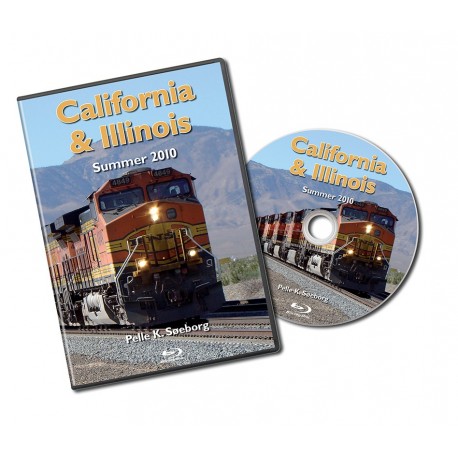 Over the years Pelle has done many trips to the US researching for modeling projects which have been published in both the Model railroader magazine and books from Kalmbach Publishing Co.

In 2010 he started taking a video camera on these trips. He filmed everything he thought could be useful for modeling purposes. He especially filmed entire trains as they were passing by so he could later study the weathering on various types of locomotives and freight cars. The HD quality provided such sharp and crisp images on which you can see every detail on a train or structure that he hardly needed the research photos also taken on these trips.

This video is the footage he shot on his trip to California and Illinois in 2010. Locations in California are Fullerton, Colton, Mojave, The Tehachapis, Cajon Pass, and the BNSF mainline between Bakersfield and Barstow. On the way back he stopped at one of his favourite railfan places, Rochelle Illinois, where he filmed the action at the diamond crossing between the Union Pacific and BNSF mainlines between Chicago and points west.

So sit back and relax while he takes you on a 2 hour and 40 minutes railfan trip in HD quality.
BluRay PAL Format. No narration. 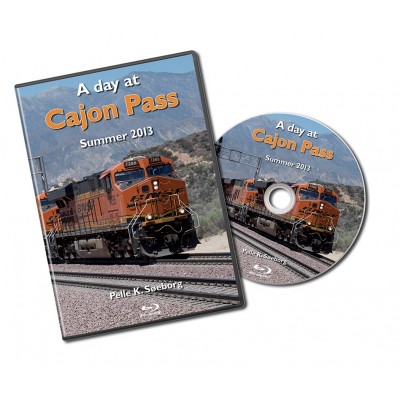 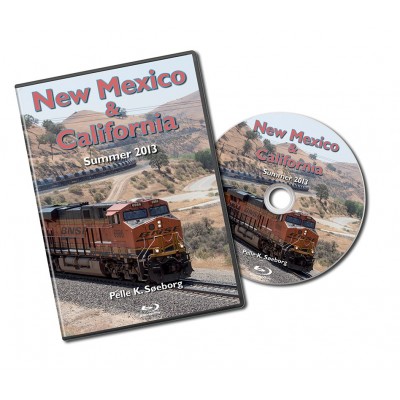 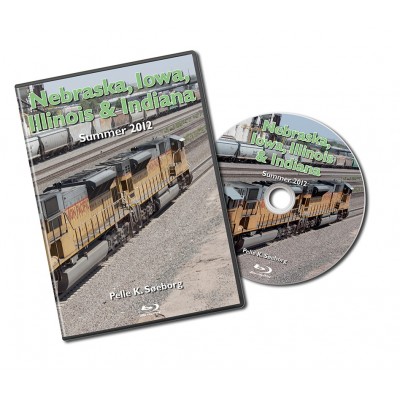