Baggage and Express Ops: Part 2 • by V.S. Roseman — A variety of baggage and express operations can be added to your model railroad, from fast mail trains to local set-offs and interchange.

Scratchbuild Howland Jct. Station • by Peter Reisiger — Scratchbuild an O scale model of this country station once located at the terminus of the former Irondale, Bancroft & Ottawa Railway.

Backdating a Digital Backdrop • by Bill Gill — Using digital image editing software to create a realistic photo backdrop of an actual scene lost to progress and nature more than 50 years ago. 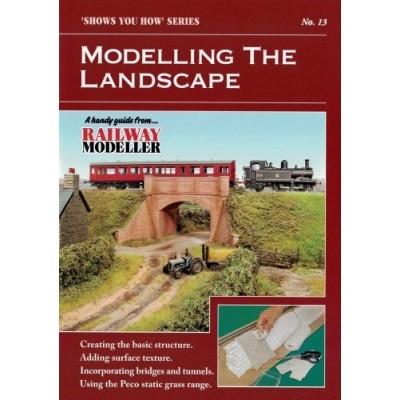 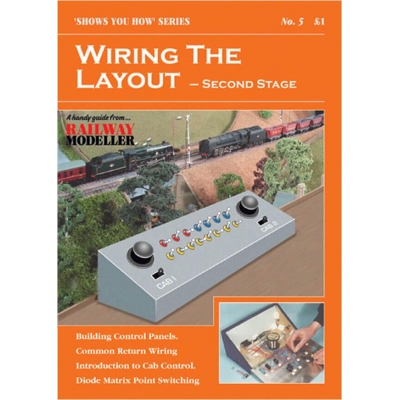 Wiring the Layout - Part 2 - For the More Advanced 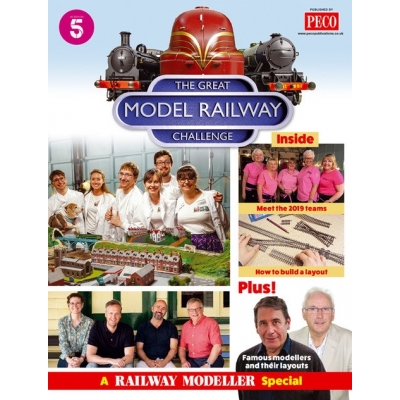 Realistic Railroads You Can Model