EMD built the E-Units between 1937 through 1963. Originally the name E unit referred to the fact that these units boasted of eighteen hundred horsepower. This designation remained throughout the E unit production even though later models incorporated higher horsepower ratings. Due to the technology of the time, E units like many locomotives used multiple units to achieve the required power. EMD offered cabled units called B or booster units. Some railroads ordered AB, ABB or ABA units depending on power needs.E6s were manufactured by EMD in La Grange, Illinois, between the years 1939 and 1941. To achieve 2,000 horsepower, EMD combined two 1,000 horsepower, 12 cylinder, model 567 engines inside of the engine compartment. 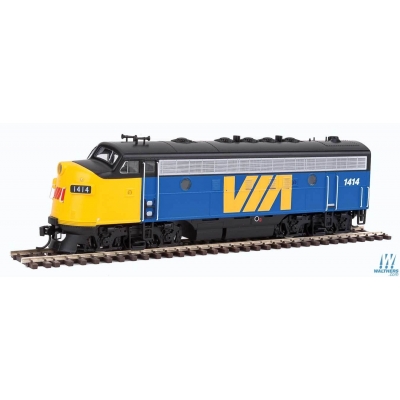 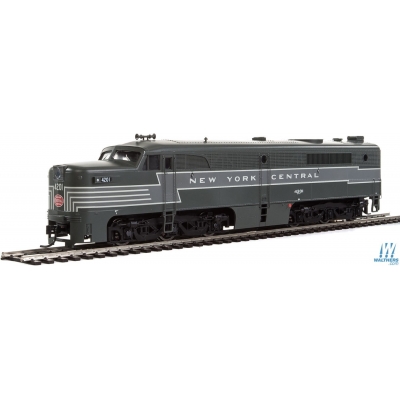